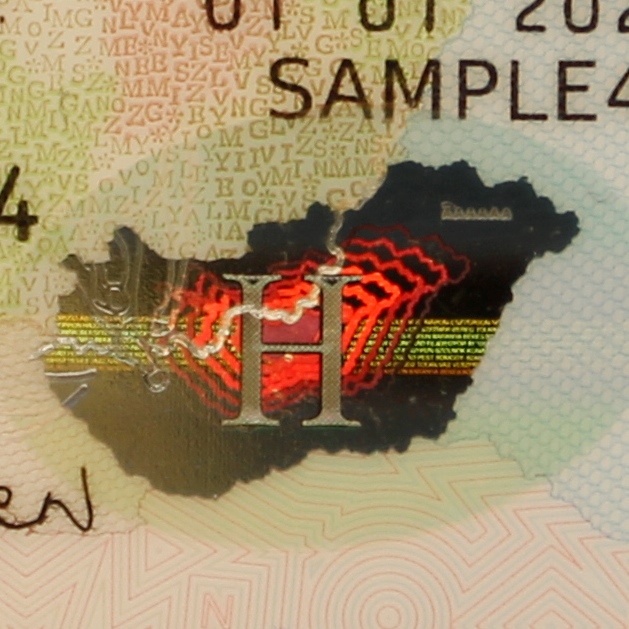 In Hungary, Inventors’ Day is celebrated every year on June 13 in memory of Albert Szent-Györgyi, who registered his patent for vitamin C in 1941. He is one of the 16 Hungarian inventors who have been awarded the Nobel Prize.

Holograms are one of the most common security features on documents, banknotes and security forms, as well as other products that require protection against counterfeiting. Holography was invented by Dénes Gábor, a Hungarian physicist of British citizenship, in 1947. He discovered a way to capture images that allowed more information to be reproduced than any previously known method. Since it could store – apparently – all information, Dénes Gábor called it holography, by merging two Greek words meaning ‘whole’, ‘complete’, and ‘writing’, ‘document’. He received the Nobel Prize in Physics in 1971 for the development of holography.

After scientific experiments and research, the hologram was also discovered by industry, education and the arts. Security technology also relies heavily on the solution: holographic stickers prove the authenticity of expensive, branded products, and the integrity of technical devices. Hologram technology is also used in automotive design, medical modelling and optical data storage.

We who are constantly working ensure that the security printing products we produce are as tamper-proof as possible, know holograms well. A hologram is an optically changing security element. There are structure- and colour-changing 2D holograms, 3D holograms that can depict images, furthermore, the holograms we use can be metallized or transparent. Holograms are used on various ID documents, bank and credit cards, banknotes, and hologram stripes can be found on tax stamps, meal vouchers, and security labels. In addition to the protection function, the use of holograms also gives the product a unique look.

Science and our work are not only connected by this invention, but also through our R&D activities, which enable us to offer world-class solutions to our partners.